Backpacking in Central America and South America is easy!  There are busses everywhere and travel infrastructure is in place.  If you want to see nature there are incredible National Parks, if you want to party it up there are party towns along the way, if you want to surf go to one of the many surfing beaches!  The opportunities are literally endless!

We have been travelling in Central America and South America for the last half of 2013 and will be continuing well into 2014.  Along the way we have done some volunteer work, doing several excursions, riding many many busses, and seeing many sights.  We are keeping track of our spending both for our own interest, and also to hopefully inspire some of you to consider travelling.

We are backpacking, but we are spending extra money on things that we like, such as scuba diving, white water rafting, hiking, camping etc.  Our cost breakdowns below include these excursions and they show a good breakdown of cost of living as well.  We aren't exactly roughing it all the time, but we also aren't going all out all the time.  We think that this is a realistic breakdown for the average traveller who is looking for adventure and requires some level of comfort along the way.

We are keeping track of our spending for a few reasons, including because it is interesting and of course because we want to be "responsible", or whatever  :P

Our daily spending on average per country are listed here.  Please note we have beer almost every day and are doing excursions that cost a little money sometimes but we are staying at very affordable hostels every night and trying not to eat expensive food. 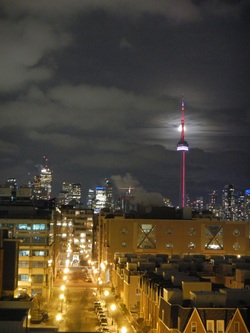 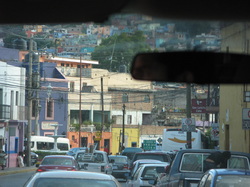 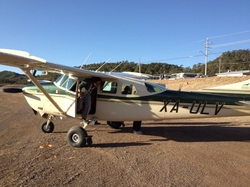 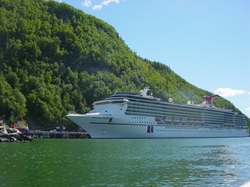 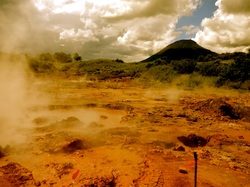 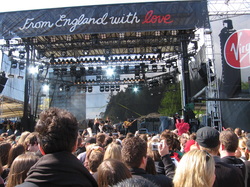